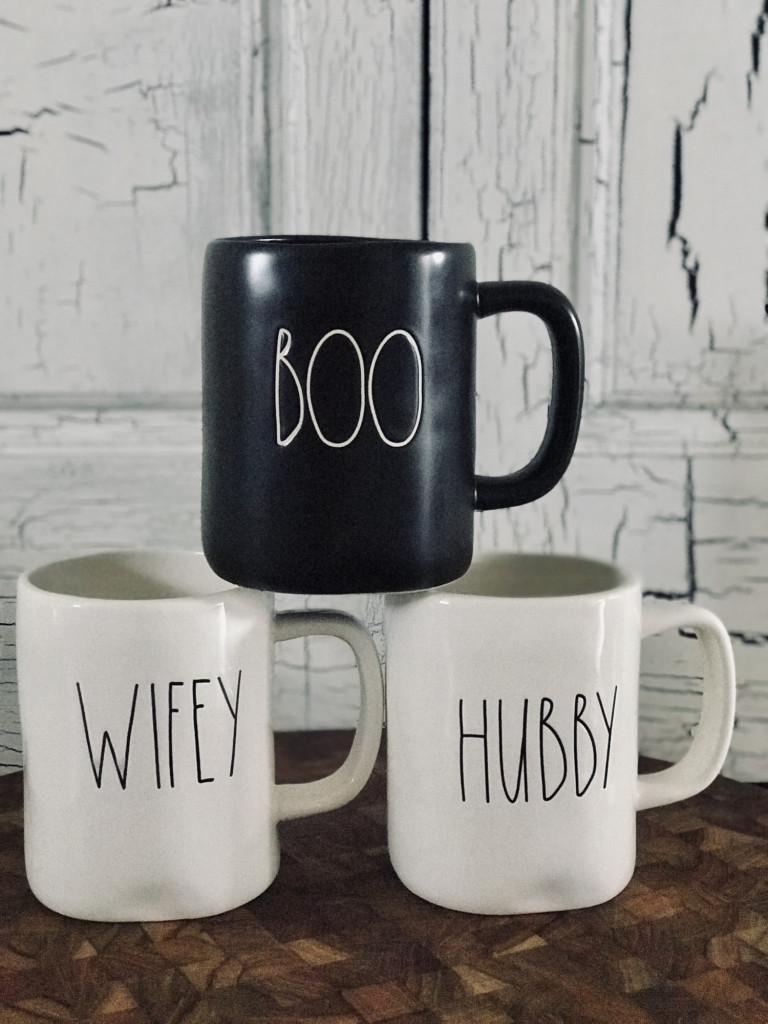 Rae Dunn ware has taken the world by storm. So much so that customers start lining up early at Winners, HomeGoods or Marshall’s entrances whenever Rae Dunn product line is released; with all shoppers hoping to get their hands on those elusive Rae Dunn wares lining the stores. But what is about Rae Dunn’s pottery that makes it so appealing? Why it is that Instagram, Pinterest and Reddit are full of Rae Dunn pottery proudly proclaiming the joys of life in simple single-worded glory? Read on to find out. 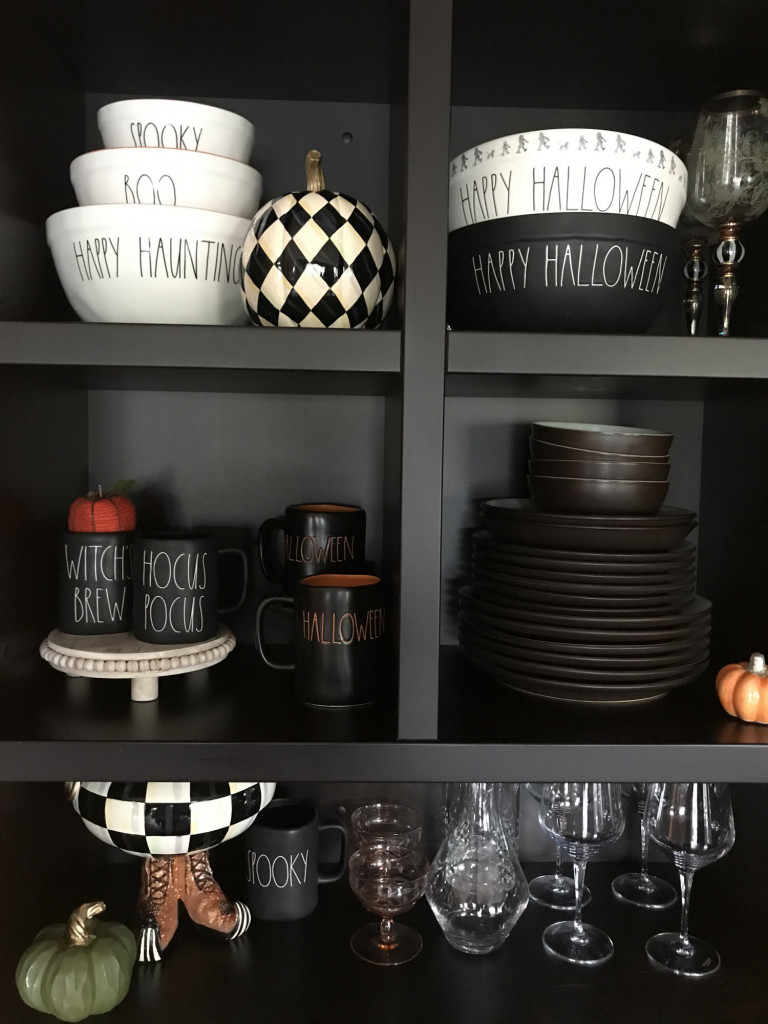 You might have probably seen Rae Dunn stuff or its cheaper knock-offs without even realizing it. It has a discretely unique look with its cream base and a single word in black inscribed across it which kind of defines the piece for what it is. For example, a tumbler may say “calm” in slender letters while a bowl’s rim may be lined with “yum” or “blend”. A coffee mug might helpfully say “gulp” or “sip” or even “ugh”. Perhaps this minimal aestheticism is what draws Rae Dunn fans towards her craft. It is the infusion of minimalistic art with daily utility that makes it all so irresistible.

As mentioned earlier, it has now become a trend to hoard as much Rae Dunn stuff as possible, making the collection grow as much as it can. Fans also brag on social media once they get their hands on something large and rare in the line. Partly it is because the pottery is so distinctive and unique, but there is also that thrill of possessing and owning something coveted by everyone else. In fact, hunting down for elusive Rae Dunn pieces has become so popular that there is even a term for it nowadays and it is called “dunning”.  And Dunners is one such variety of fan-club that must not be messed with. 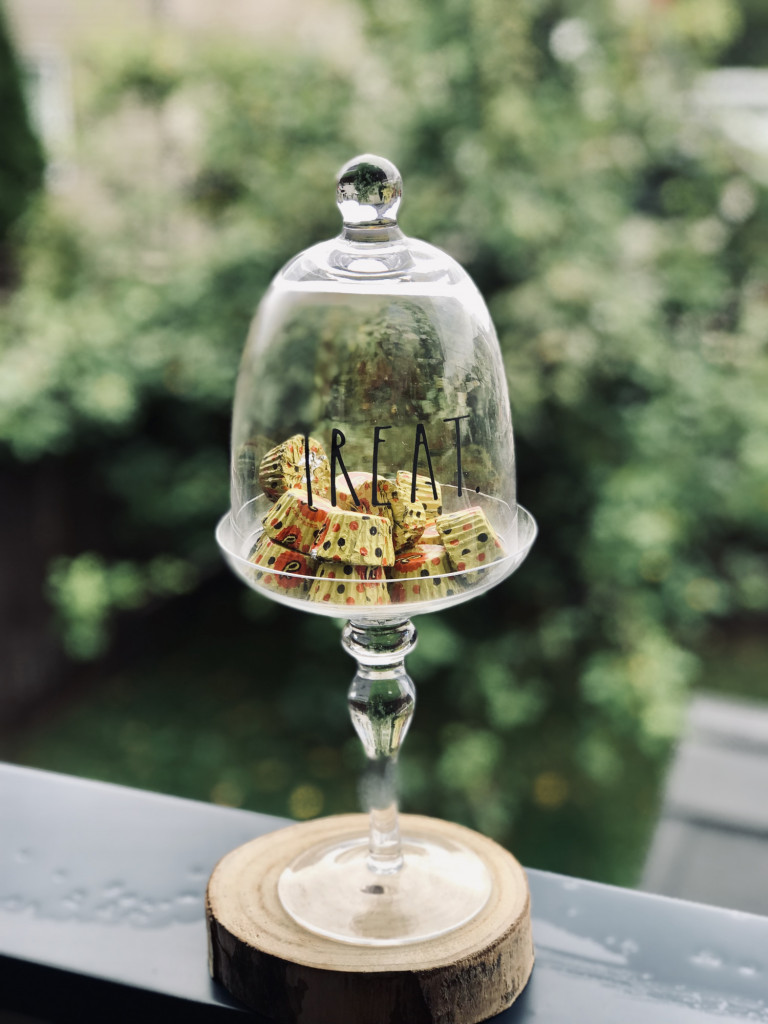 Who is Rae Dunn?

Rae Dunn is a San Francisco based 54 year old artist who holds a Bachelor of Arts degree in industrial design. She tried working with different media until she had to choose between ceramics and clay. She finally chose clay and has never looked back ever since. Dunn has been working with clay since 1994 but it was not until recently that she developed her own unique style and began selling her art work. Dunn says that making money was never her ulterior motive and her line of pottery art was merely a passion project. She says that while she is grateful for the enthusiasm shown towards her craft, she finds it utterly sad that people scramble over her products and sell them at an inflated price.

Rae Dunn’s pottery is perfectly imperfect; a true reflection of what she thinks is her personality. It is inspired by the Japanese art-form of wabi-sabi which embraces beauty in all imperfection. Nothing that Rae Dunn makes is mass produced or uniform. She simply design her creations, after which the sales and marketing are handled by an entirely different entity altogether. 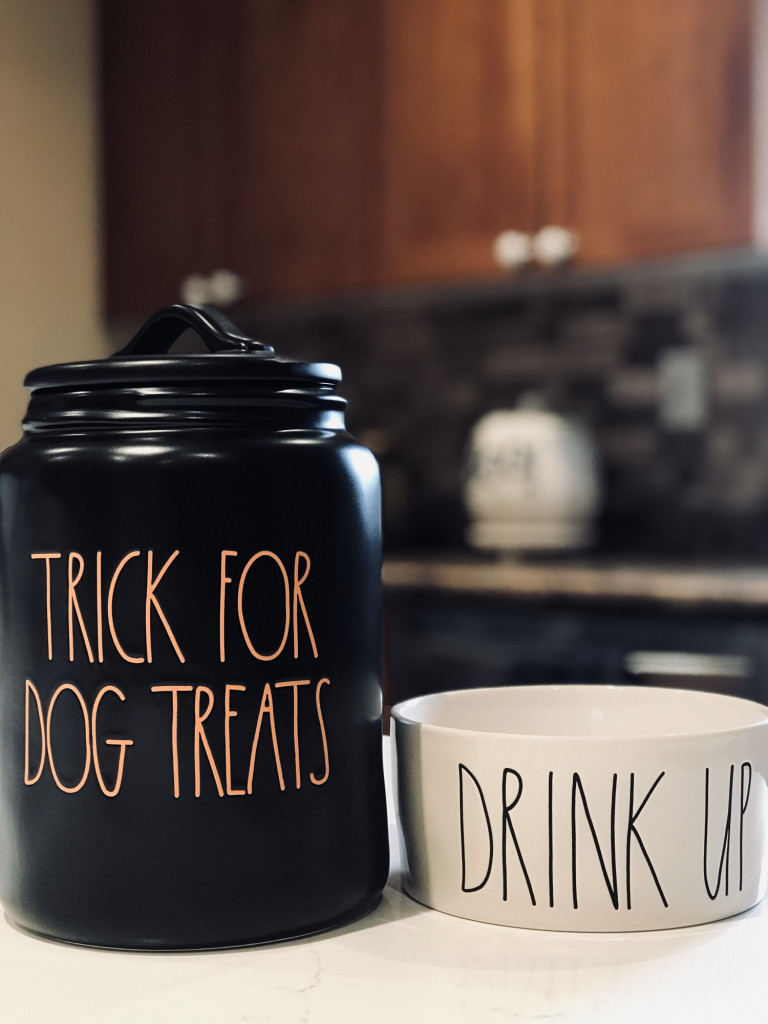 You all know I am a “dunner.” I am attracted to the minimalistic clean look and love the look around my home. Let me know below in the comments if you are a “dunner” and what you like best about her work.

Hard Lemonade: Toxic Friendships and How to Move On

That One Time a Lemon Squeezed in Some Time in L.A.