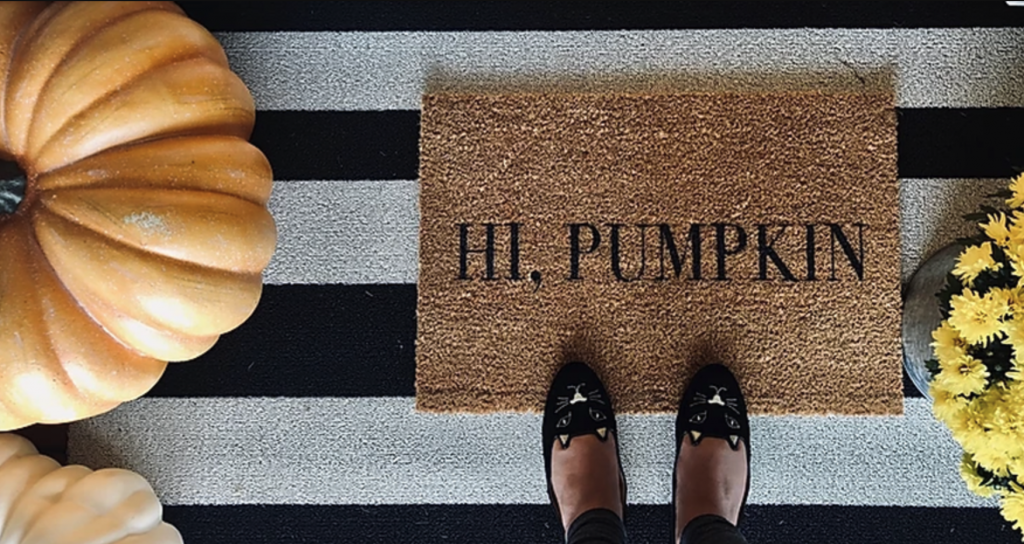 Truth be told, Pumpkin Spice Latte or PSL is a season defining milestone. A great fall is marked by changing foliage color, dominant orange hues everywhere and in everything, air becoming crisp, weather becoming cozy, Halloween (the loveliest amongst all autumnal manifestations) and last but not the least- Pumpkin Spice! This awesome formulation may as well be called sunshine dust, since it makes everything so much better. From lattes to frosted cereals, nothing can escape its gustatory magic.

Starbuck’s PSL is the indisputably reigning monarch in the domain of autumn special beverages, and rightly so. Its delicious masala comprising of nutmeg, cloves and cinnamon in the rightful proportion give the PSL its flavor and aroma. So much so, that this hot beverage takes over the entire market in a big tidal wave upon its release. Attempts have been made to replicate the formulation, but trade secrets are called so for a reason. Copycat PSL’s have attempted to dethrone the Starbuck’s version, but they only end up popularizing the latter. 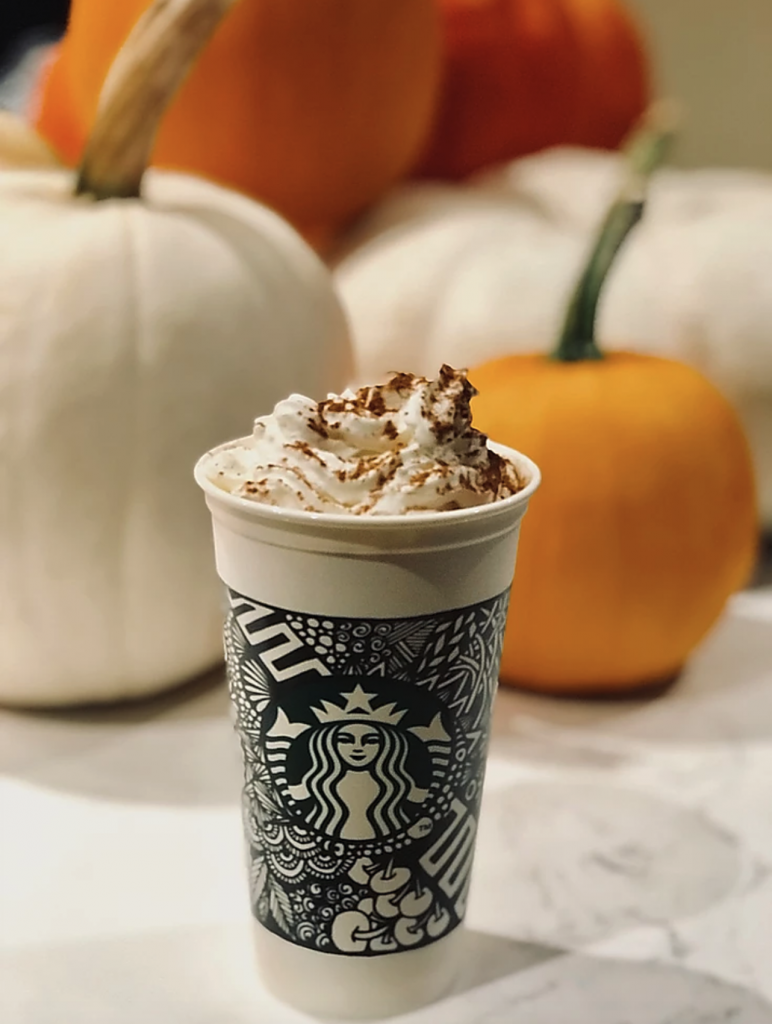 Let us crunch some numbers here to see how famous and popular the PSL really is. It is available in more than 50 countries, rakes in about $1.4 billion (no pun intended) annually, according to some media estimates. In fact, it has become so inextricably linked to the season in the U.S that even a chill in the air feels like a Starbucks promotion.

But how has coffee aficionados’ favorite beverage reached the spot it is in today? How did its journey begin? It all started when Peter Dukes from Starbucks sat down with his team of researchers in 2002 to come up with something vaguely related to fall, while being different from their staple Peppermint Mocha and Gingerbread Latte.  They wanted am ingredient that would have brought out the uniqueness of their espresso base. That is when pumpkin juice came into the picture. Though initially, their usage of caramel and chocolate received high priority. But later, among the four flavors selected for beta testing, an espresso involving pumpkin juice found its place. Variations involved different concentrations of pumpkin juice combined with spice levels. Ultimately a consensus was reached and PSL hit the stores like wildfire. 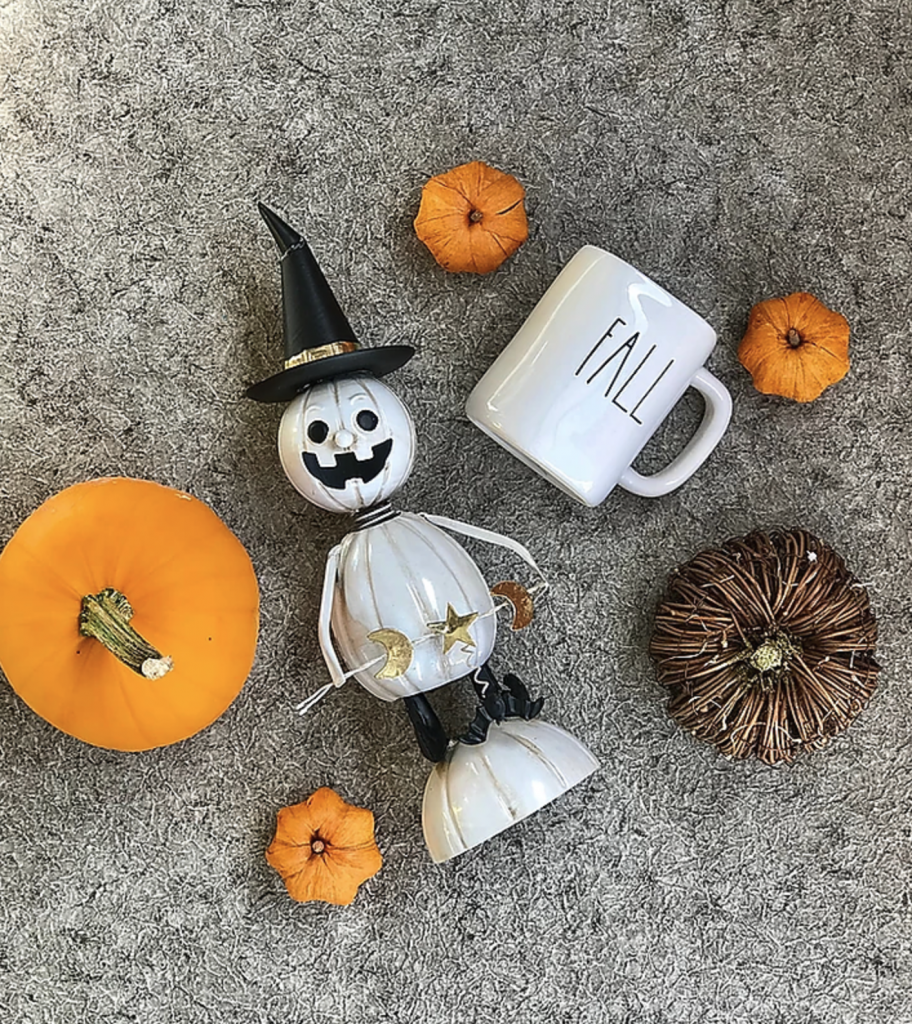 As you all know I am all about fall.  I love to decorate for the season and transition my wardrobe into autumn tones and turtlenecks. Some think August 27th for the official release of PSL at Starbucks is too early while I say move over summer its Pumpkin Season.

Hard Lemonade: Toxic Friendships and How to Move On

That One Time a Lemon Squeezed in Some Time in L.A.